With African and Caribbean cuisine growing in popularity year on year in the UK, it was deemed a good year to launch a Caribbean food guide dedicated especially to this area – and who better to do it than Britain’s leading black newspaper, The Voice?

What Is The Voice?

The Voice was launched 35 years ago, but only stepped into the world of food guides recently, presenting their first edition to the wider public at the prestigious Birmingham Caribbean Food Festival in 2016. It was a huge hit, with 24,000 copies subsequently finding their way across the UK to festivals, churches, businesses and community groups. This was quickly followed just 6 weeks later by the Voice +app for the electronic version.

And now it’s time for food guide number two (2017-2018), which we’re delighted to say features Island Delight’s products. This time, the food guide has grown to 92 pages – celebrating all that’s good about African and Caribbean cuisine.

The aim is to not only help the businesses featured, but to introduce its readers to new tastes and foods – perhaps things they haven’t experienced before. And of course, to highlight any new restaurants in their area that haven’t yet found their way onto the public’s radar.

For all the above reasons, we were more than happy to be involved, and wish the publishers every success with this new edition. 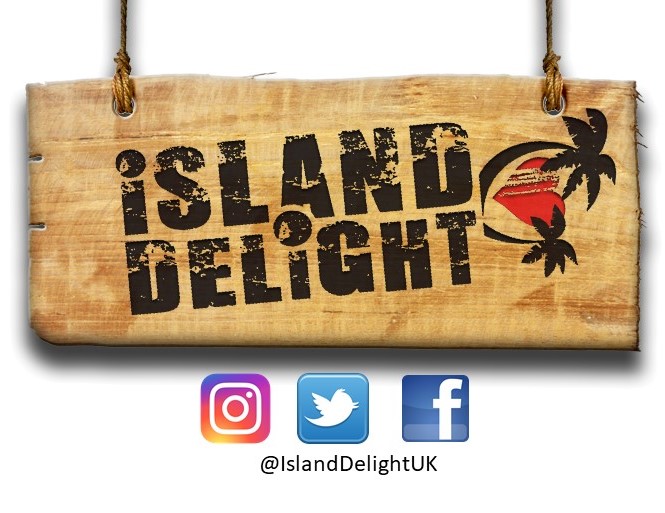 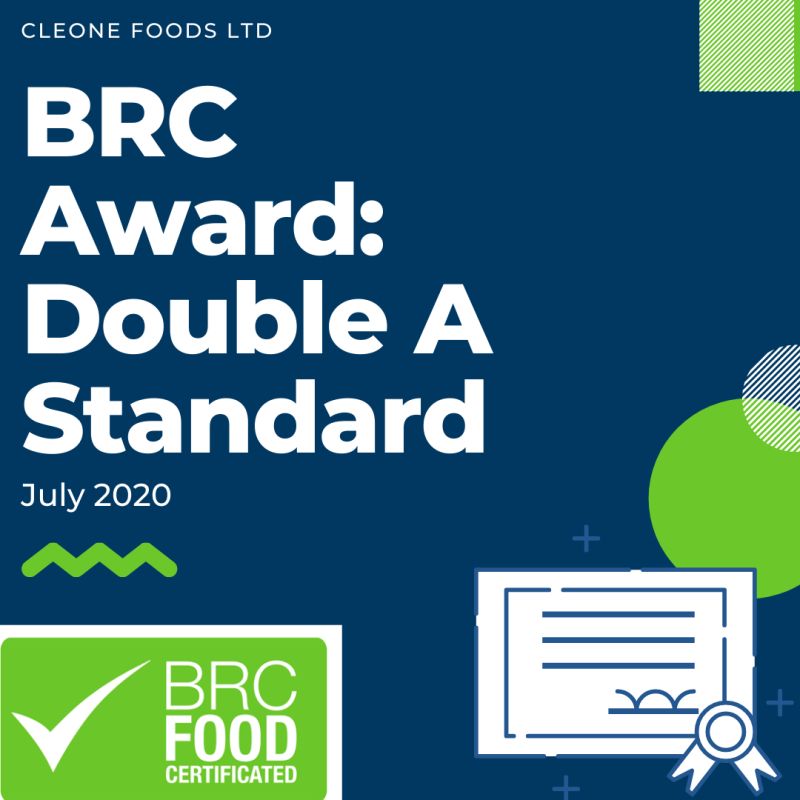