Cleone Foods And Their Recognised Branded Island Delight Patties Grow In Popularity, Under The Leadership Of Their Dynamic Managing Director.

In 2012, a new line of flaky pastry patties was introduced, and the company employs roughly 65 people, strengthening the Birmingham economy. Cleone Foods and Island Delight have received many awards over the years.

Wade Lyn is a well-known business figure in the United Kingdom, especially in the domains of responsible business ethics and the Afro-Caribbean business community. He was also awarded a CBE for services to industry in the 2013 Birthday Honours of Her Majesty Queen Elizabeth II. 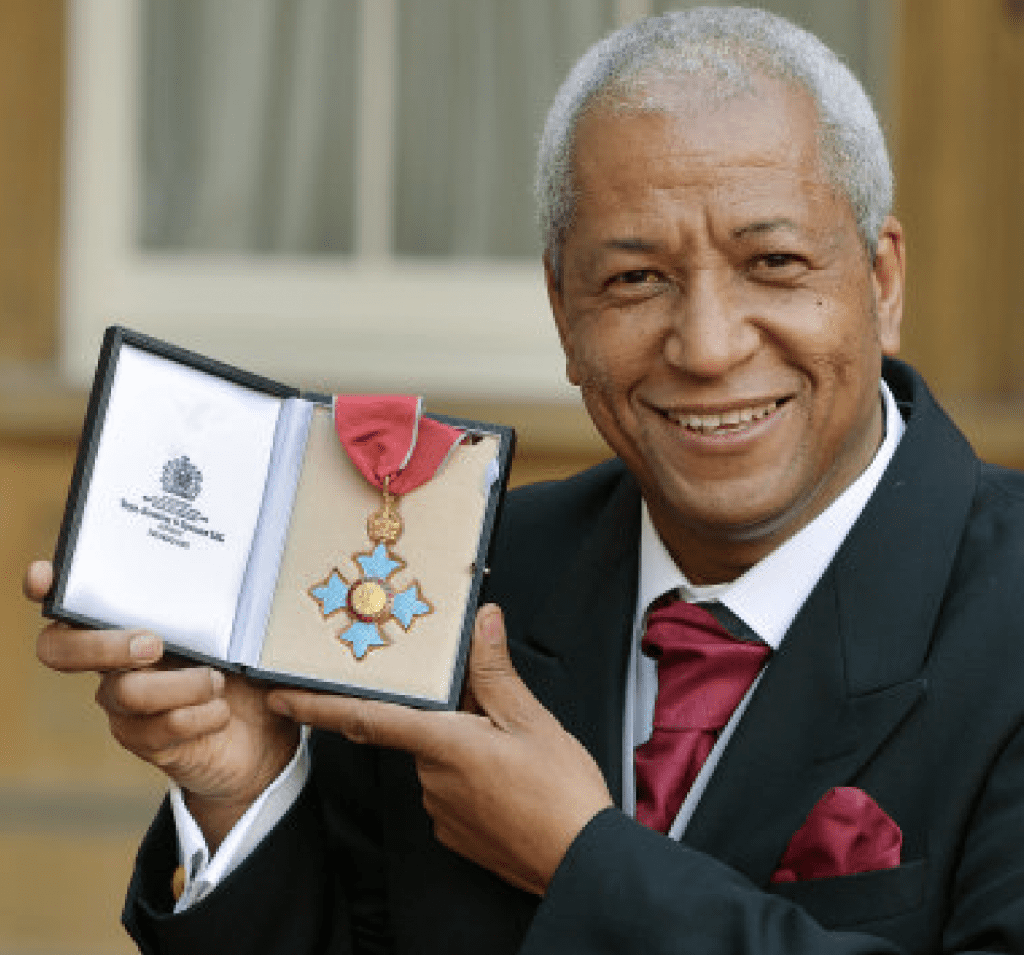