What Is Scotch Bonnet?

Cleone Jamaican patties contain authentic ingredients – and Scotch Bonnet is one of them. Prepare for a fiery taste and a rush of heat – you’ll love it!

Scotch Bonnet is a variety of pepper, (the hottest one available), that’s mainly found in the Caribbean. No doubt, thanks to the sailors who colonised the island, it got its name from the Scottish hat called a ‘Tam O’ Shanter’ – a cross between a bonnet and a large flat cap, as its shape resembled the Tam O’ Shanter so much! Colours vary from green to yellow and red, with shades inbetween.

There is a sweet variety of the pepper too (cachuca peppers), but the heat of the Scotch Bonnet is what makes the patties delicious, so we stay true to its origins by using the hot variety.

WHAT OTHER NAMES DOES THE PEPPER GO UNDER?

Scotty Bons is a shortened version. And the same goes for bonney peppers  too.

Guyana calls it ‘ball of fire pepper’ and in the Maldives it’s known as Mirus.

In Nigeria, it’s  ‘Ata rodo’ for the Yoruba natives, and in Panama it’s Aji Chombo.

Whilst Scotch Bonnet is undoubtedly hot, it also has a sweet flavour, which helps balance the heat (as distinct from its habanero cousin – another type of pepper) which is used in  pork/chicken jerk dishes.

Check out our website for where you can buy our authentic foods – we know you’ll love them!

Check out our other patties, such as our shortcrust or flaky patties. Also, have you enjoyed this blog? Check out these blogs on Cleone People or GraceKennedy Jamaican Birthright. 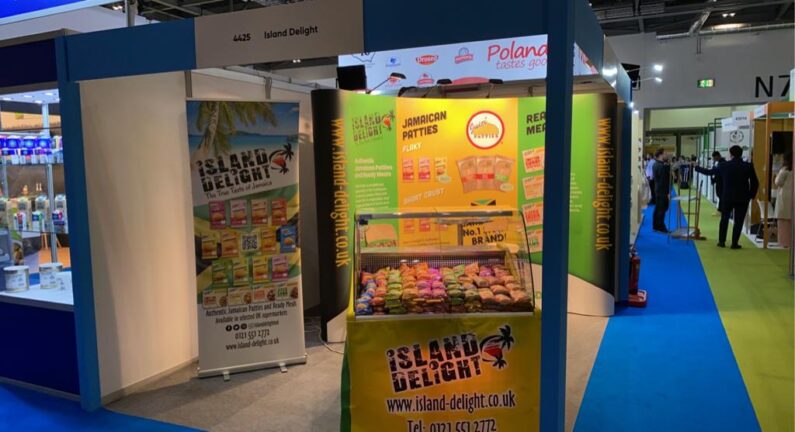 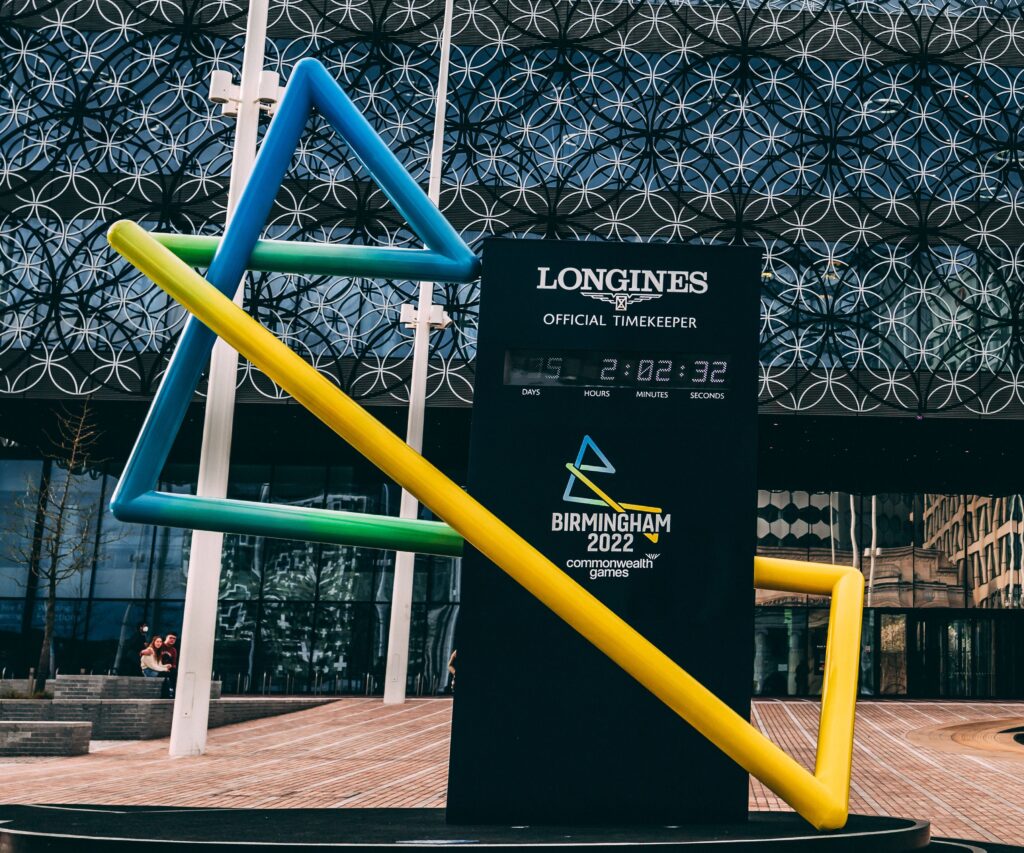