The Jamaican pattie is derived from the Cornish pasty. A result of the 17th century events between West Indians and the incoming Cornish sailors. Experimentation was prominent amongst the natives – East Indian servants and African slaves – in the form of adding flavour with the use of various ingredients. Subsequently, a winning formula was established, with the integration of the famous Scotch bonnet chilli pepper. This formula has transformed the pattie into the staple food it is today in the Caribbean and most notably in Jamaica.

What Makes The Jamaican Pattie Special?

Stemmed from the Cornish pasty, the rise of the Jamaican Pattie is not surprising; the flavour and spice the Jamaica Pattie is undeniable. This is thanks to the distinctive range of ingredients deliberately fused to produce the sizzling flavour, independent of the predominant meat filling. For instance, a mixture of chopped vegetables, onions, garlic and scotch bonnet chilli peppers are some of the vital ingredients. Additionally, in combination with Caribbean spices, they make up the Jamaican Pattie, enclosed in a case of shortcrust or flaky pastry. Patties can now be filled with various fillings such as beef, lamb, ackee & saltfish, and chicken. The Jamaican Pattie is also well-positioned to satisfy those that aren’t meat-eaters. They boast flavoursome vegetable patties because of the spices and the seasoning present. 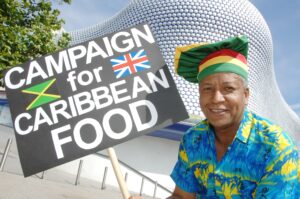 The pattie’s protruding shape is a result of the high concentration of filling. Therefore, adding to the pattie’s value. They are suitable for a snack, but can also be so much more. The tangibles don’t stop at flavour, the pattie’s appeal is augmented by the appearance. For instance,  the use of turmeric produces the unique golden-coloured crust of the pastry. Gold always resembles something desirable, right? The convenience of the fillings being accommodated by a soft casing of pastry allows you the comfort to eat wherever you go.

“Growing up in the Caribbean patties were a staple for all of the family. We would eat patties as a snack at lunch time or as a main meal in the evening”.

Mr Lyn transformed his love and obsession of the pattie into a vision: to make the pattie popular in the UK.

A staple food in the Caribbean- thanks to the intense flavours- Jamaican patties differentiate from the Cornish Pasty. The significant differences are:

This is why the Jamaican pattie is so sought-after.

How To Eat A Jamaican Pattie:

The Jamaican Pattie sits comfortably; it is great for a snack and a lunch on the go. But also an intriguing proposition for a more filling dinner with a complimentary side.

In Jamaica, pattie fast food chains are incredibly popular whereby you can purchase individual freshly baked patties, served piping hot. Whilst patties are considered an on-the-go snack, they can also be heated up at home or can be saved for another day as they can be frozen.

Below are a few popular methods of how the pattie is best consumed:

Undoubtably this is the most common method of eating a pattie in the Caribbean. A buttery coco bread acts as a home to the pattie with its fluffy protection, as the combination of the two leaves your taste buds wanting more. This go-to match is so popular that you would be shocked if a pattie chain in the Caribbean didn’t offer the two together.

Roti is another respectful complement to the pattie. Similar to the value of the coco bread, integrating two cultures of which aren’t shy to flavour and spice. This is fitting of the Indian influence to the pattie and the combination is certainly becoming more popular.

Cheese rarely disappoints and it is the same in this case. The accompanied taste of cheese with the spice of the pattie is well-received.

Popularity Of The Jamaican Pattie

Jamaican pattie is a street food in the Caribbean. However, the value it proposes due to the profusion of flavour and natural ingredients, combined with an affordable price, it allows the pattie to be a reputable product in a regular diet. The pattie is also very accommodating. Whether you’re a meat-eater or a vegetarian, there is a diverse variety of fillings available.

The pattie is so popular in the Caribbean that there is a plethora of bakeries and fast-food chains which present the pattie as their main attraction. The demand of patties is omnipresent in the Caribbean Islands and this demand is satisfied with the help of drive-thru restaurants. A staggering statistic to emphasise the popularity of patties in Jamaica is that around 300,000 patties are baked each day in Jamaica. When you consider Jamaica’s population, you realise the significance of the pattie to a Jamaican’s regular diet.

The love for the pattie has gradually transferred further internationally. With the UK welcoming the Cornish pasty derived Jamaican pattie to supermarket store shelves. Mr Lyn’s vision is coming to fruition. 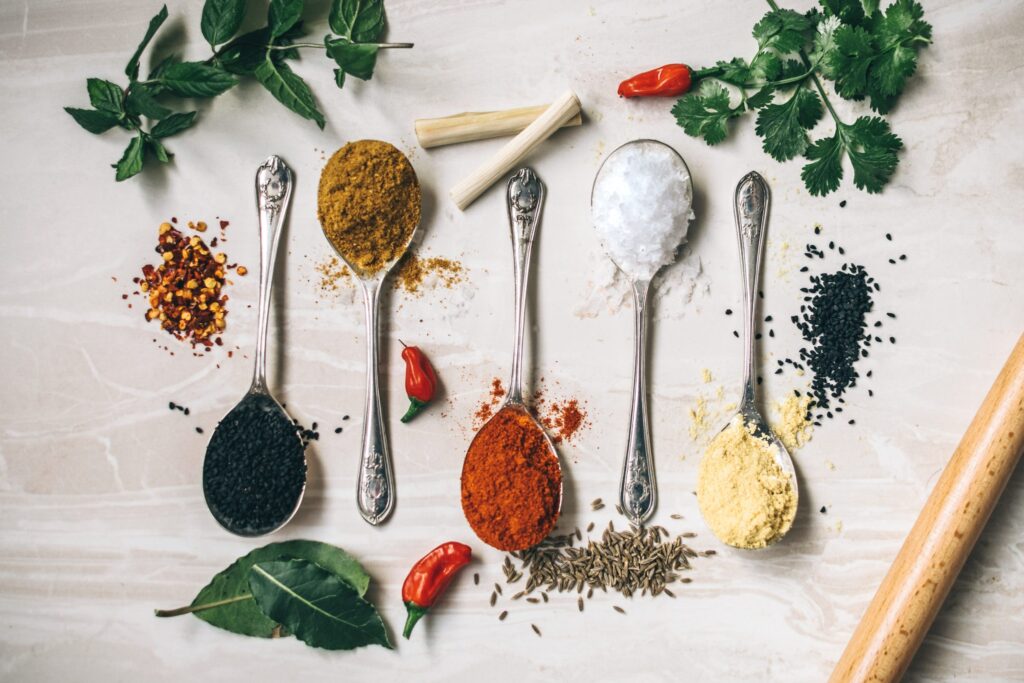 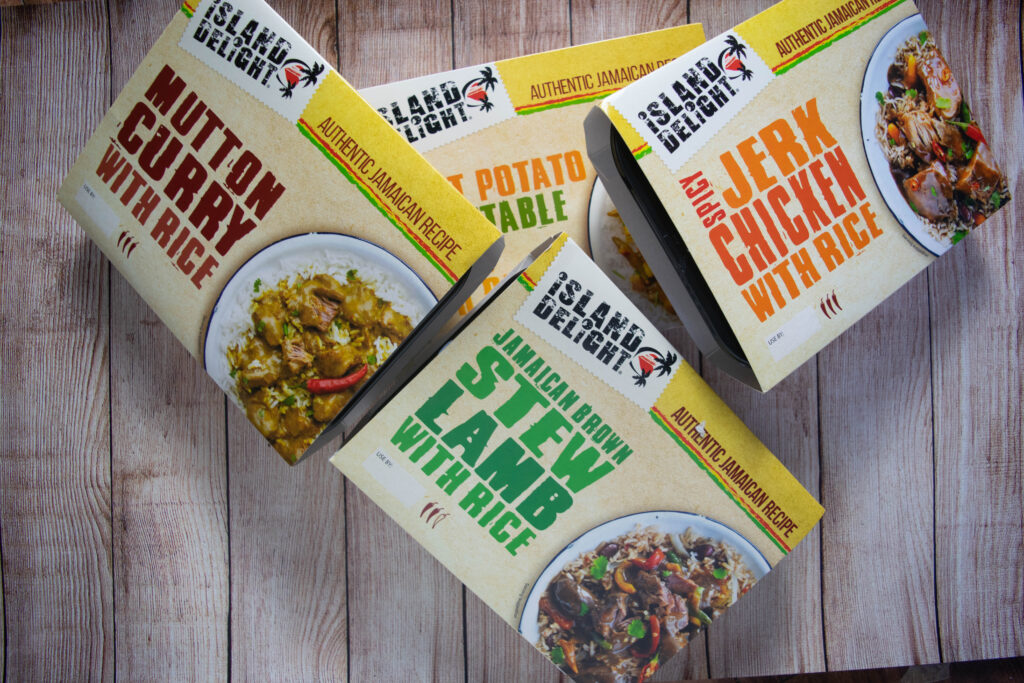 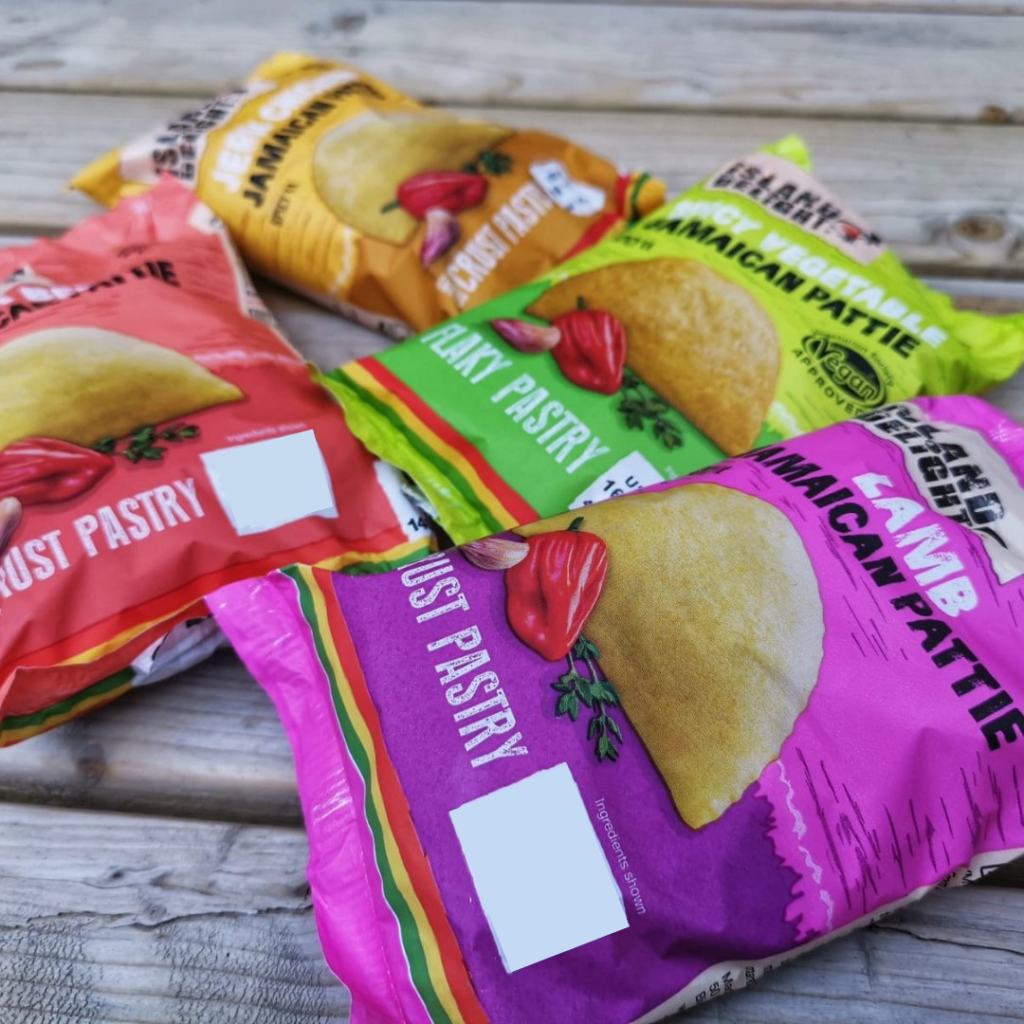