From the days of colonial rule, Salt fish has featured highly in Caribbean cuisine. It was part of a trading circle – vessels from Canada and other parts of North America would arrive bearing wood and pickled or salted cod. And in return, they’d load up for the return journey with Caribbean goodies like sugar, salt, rum and molasses.

Salt fish also goes by other names too – baccala, dried fish, bacalhau or bacalao, and today, the majority of it is still imported – whether that’s cod fish or other types including shark, snapper and Pollock.

The idea of salting the fish is for preservation reasons (when it was loaded on the ships back in the early days, it needed to last!) The salt ‘cures’ the fish and dries it out – extracting every last bit of moisture.

And of course – to cook it, re-hydration is vital. This can be done by an overnight soak in hot water. The ultimate aim is to leave enough salt for flavour, but not so much it’s inedible.

Caribbeans prefer to sautee the fish, with vegetables to add flavour. This usually includes hot peppers, tomatoes and onions – which not only adds flavour, but moisture too. And to accompany the fish, there’s usually a mixture of roti (chapati), ground provisions (such as yam, plantains, cassava) and rice. And if you’re really hungry, why not have it with bakes (fried dough) too.

And if you want the taste of real Jamaican saltfish, then try our Island Delight Saltfish patties, which can be purchased in selected  Morrison, ASDA and Sainsbury stores. Enjoy!

Why not check out what our products? We have Frozen, shortcrust and flaky patties! Also, enjoyed this blog post? Check out our other blogs on Handsworth Cricket Club Gain Our Sponsorship or Island Delight Sponsors New Theatre Company. 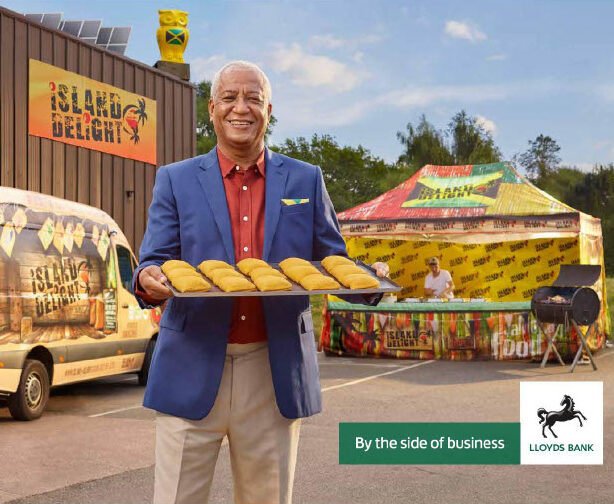